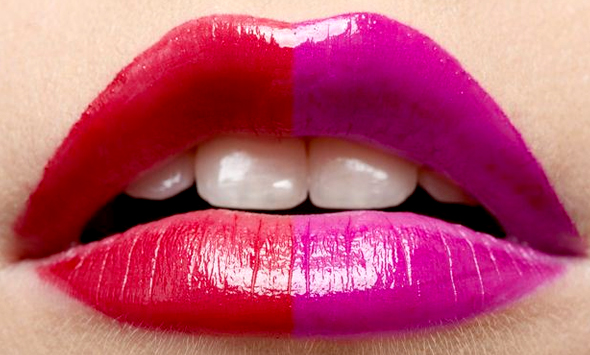 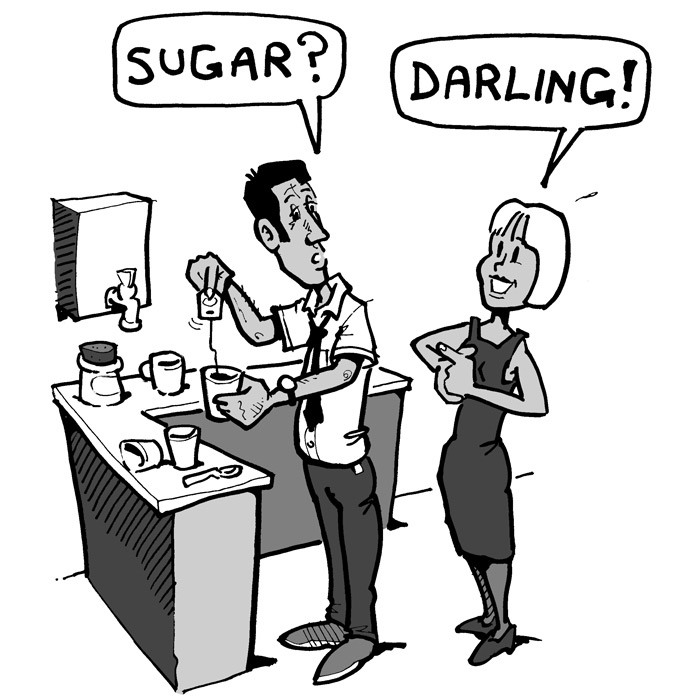 Communications seems like the most obvious and natural thing to do. There’s not much to think about—you just kind of do it. Some are naturally good at it and others just aren’t.

We were taught that in some schools of thought that communication has to do with either being extroverted or introverted. Today we have something called Ambiverts. Extroverts speak louder than introverts and I suppose that leaves Ambiverts somewhere in the middle again. Yes, when someone chats endlessly in a loud voice and then asks “what do you think…?” you can bet money that they’ll be extroverted.

We were also taught from parents and wise ones “just be yourself.” This may be the single worst piece of advice you’ve ever gotten regairding communications.

The reason for “just be yourself” being bad advice is that this completely limits you in understanding anothers pre-disposition and speaking a language that they can truly feel that you understand. It’s not sincerity. The techniques I give you are stronger.

By this logic, you would do better and go further in life if you are the side of the majority, can communicate with practically anyone and have them feel respected and acknowleged in return. Consequently, to be on the side of the minority would put you at a social disadvantage.

Is this true? You will see for yourself. 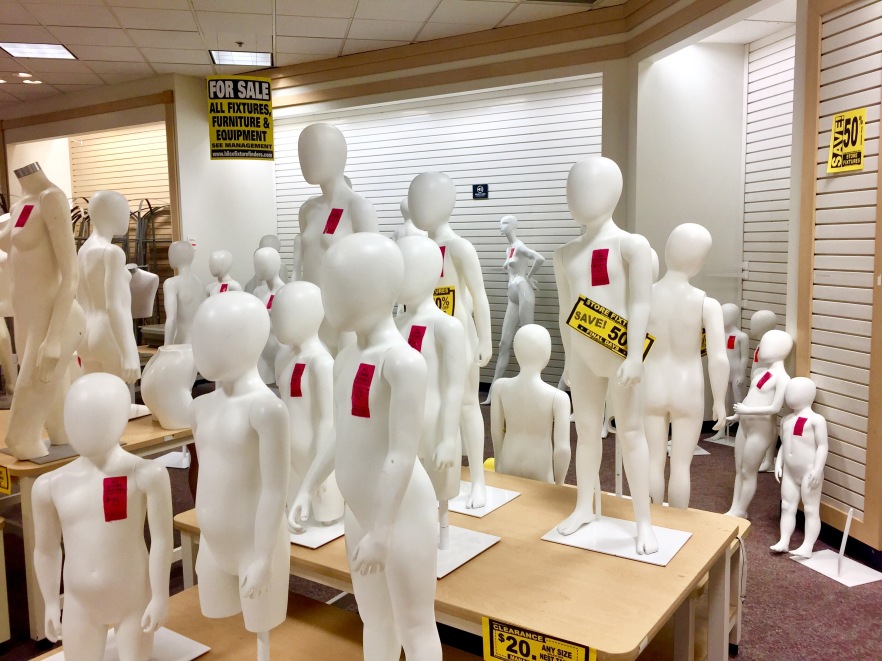 Communication Mastery is used by successful business people and political figures because they communicate to greater masses and are also influential due to their excellent use of language. They also know when to use one-sided arguments vs. a two-sided argument. This article covers how to communicate better overall.

Commincations happens many different ways and in addition to verbal language with its fluidity and gross limitations, visually we can communicate and convey ideas better and more clearly. In most contexts communicating visually will be much more trustworthy and clear.

Communication with the use of language is an acquired talent and like anything you practice, you eventually get excellent at it with more practice. This article presents some overlooked default patterns consistent in nature and embedded in the subconscious and emotional mind. 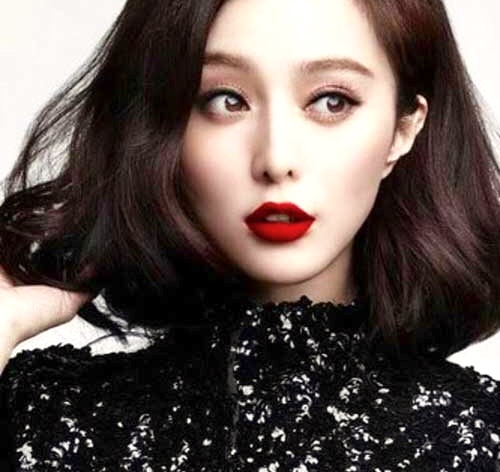 Yes… there are people who are reserved and shy and others who are confident and outgoing. A person engages another by asking or answering questions and acknowledging their presence while they do it. Even when you don’t respond or acknowledge someone, these actions, even slight actions, still communicate something. All action and even non-action is a form of communication.

Well, what happens when the person or people you are communicating with don’t respond the way you want?orYou don’t get what you want or need out of the communication?

The above samples are likely issues you’ve stood face-to-face with at one point or another. There is a method to dealing with these challenges and it will be shared below. 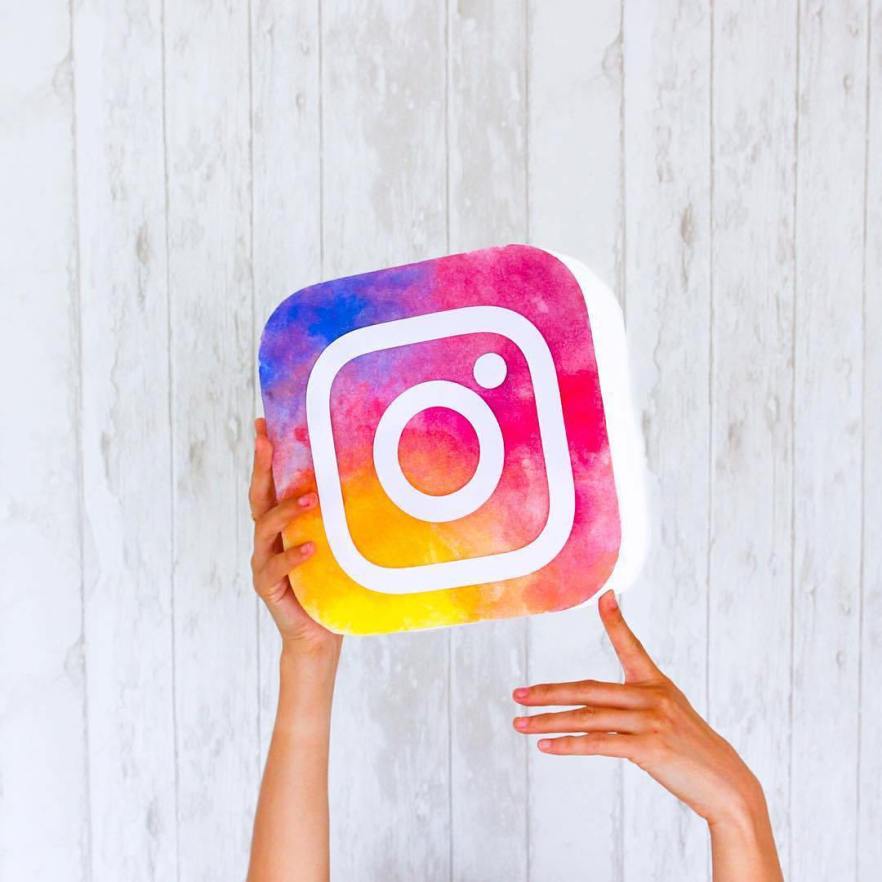 If you’ve listened to your mother, father or guardian, they may have told you to be anything other than to be GOOFY or PLAYFUL when you first meet someone. From our illuminated perspective, they couldn’t have been more wrong. “Flirting IS a dying art.” Children are really good at flirting. It is silly, playful and sheds the natural inclination to defend and protect ourselves. People who are funny and playful allow us to feel safe and open up mentally and physically. Children communicate who they are in a matter of seconds through their body language, smiling. So the first step in (our view for) mastering communications is to get the person or people to feel comfortable and let down their defenses.

By observing how children interact we think we’ve stumbled unto a better Communication Stratégie than your moma or papa may have taught you. It’s one that is useful. It’s also been tested my members of our team and it works. It’s also a Stratégie so, it is a very conscious act. I’m going to share a sampler to test it for yourself (A).

[ Sidebar and Warning: Consider this stratégie a form of  “manipulation”, but not in the way the word is used in the vernacular so, please review the actual definition we mean here: merriam-webster /manipulate ]

What was developed over a decade at BinkNyc gives the receiver more of what they want, not less. Again, I’ll describe this too (B).

The Communique Stratégie we’ve developed as to do with nature and more particularly with TIME and the seasons. Seasons follow a certain order and it’s precisely the same every year. It also has to do with a natural pattern of human development as it occurs with every living thing. This means that it is also in your subconscious. You can even use the word ‘organic’ to describe it, if you like. These patterns are what we call human default patterns. They were pre-defined before any of us were born.

The 4 StagesWe are birthed, go through Childhood (1), enter Adolescence (2), Adulthood (3) and the Senior years (4). Well, the patterns of the year repeat in the same manner: Spring (1), Summer (2), Autumn (3), and Winter (4). There are many other occurrences where this stratégie is broken down into 4 stages but, we’ll use these two illustrations for simplicity’s sake.

The Communique Stratégie we’ve tested and tried comes from scientific studies and is mathematically sound and accurate. Once you get a handle on it, you may find it very empowering and places you in control. Having control of outcomes in business and our personal life feels good. It’s about Winning and creating Win-Win situations.

Stage 1
(Spring Child)
Children are effervescent with questions and filled with curiosity.

Think of the children you’ve known and met and do you remember observing their playfulness and innocence? For communications, playfulness and innocence, in the introductory stages of your correspondences works amazingly well. This stratégie can be used in any and all Social Media, E-mail, telephone conversations, business meetings and can also be called ‘flirting.’ In our Stratégie, we can also call it: Introduction.

What you will seek to create is curiosity. That is all.

Anything more than curiosity at this initial stage and you risk losing a huge opportunity to bring increased value to yourself and others. If you watch people conversing with one another without this playful and curious demeanor in the initial stages, they are stuck qualifying themselves. We call this a supplicative dynamic.

To Supplicate means to beg or pray for something. In this case, you are praying and begging for acceptance. This is weak and not empowering to you or them. It breaks down your self-esteem each time you want to win and don’t.

The quote at the beginning of this article, from Suzy Kline, is amazingly insightful. It has only four words but it’s chock full of insight. “Flirting is a dying art.”

We as a culture, and particularly those in the business community, have somehow forgot to be playful. Now we seek to instantly embed ourselves with others, get right into it, down and dirty with business. We forget to be fun.

Here’s The ScienceAn interesting psychological Harvard study conducted, since the 1970s, found that children entering kindergarten had higher self-esteem than college graduates and and even more so than people with Masters’ degrees and Doctorates.Harvard is a prestigious Ivy League school and affluent parents who went there, or wanted to go there, usually know before their children are even born where they want them to go to school. This makes Harvard a good place to conduct this study. The study happened over a few decades.What they found was kindergarteners primed and tested scored an average of 72% in “Self-esteem Surveys.” When they followed these children into adulthood, they found that after graduation, these same children, now adults, scored significantly lower on these Self-esteem surveys. The average was only 18%, 20 years later.

While this study shows what the educational system does to self-esteem, we can’t only blame their schooling and universities. We can easily blame the parents as well. The ones who are really losing here are the children. There are also many of life’s lessons that beat us to a pulp since kindergarden.

Nevertheless, this study became even more useful from a Neurochemical perspective and how it applied in developing our Communique Stratégie.

There is truth in the first moments we meet someone:

What is interesting is that we’ve identified a pattern.
Looking at this infographic more closely, I’ve highlighted the relevant numbers: 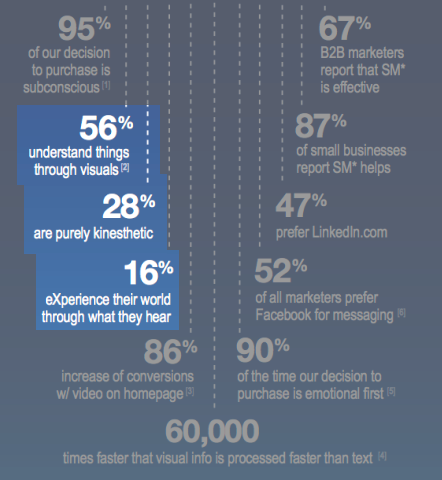 [ Click the image above for the original BinkNyc infographic ]

The number’s percentages are very similar, esp. the first one. We don’t believe that it is an accident. It is a relevant pattern and a useful one at that.

So what do you do communication-wise?

Try this:
(A) Play like a child when you meet someone and have some fun, tell a joke, make them laugh and be playful.

When you come off as too serious, too determined, or too anything, it’s boring. Pleasant is nice but this too is boring. Boring is boring. People avoid boredom like the plague.

Charming is different and goes in Stage 2 (adolescence, summer).

When I’ve used this Child-Like behavior in Stage 1, it shows confidence and is quite memorable. It has also built my self-esteem over time. It also establishes “high-value.”

People go out of their way to introduce me to others. I’ve increased my social value and net worth as a result.

The Reasons Why:
(B) It releases Neurochemical peptides such as Dopamine, Serotonin and Oxytocin. These chemicals are so powerful that when they are released, they flood the body, constrict the muscles, esp. the face and have a lasting effect on memory and cells throughout the entire body.

My favorite of these peptides is called Dynorphin, which means “Power”. According to the science/medical community, Dynorphin is 200 times more powerful in its effect on the body than Morphine.

So, there really is such a thing as being “Addicted to Love. It’s Neurochemical.”

This is how we can give people MORE of what they want.

Try being fun especially, when you go through the Introduction Stage in meeting someone new; business, pleasure or otherwise.

MOST IMPORTANTLY is that when you put yourself out there and are willing to make an utter and complete ass out of yourself, you gain a trust from others and it all happens nonverbally and chemically. Your actual VALUE as a person increases perceivably. Vulnerability is attractive and sexy.

The other stages, (seasons and ages of human development) in the patterning, require a different skill set and application. That’s where a Communique Stratégie becomes more complicated and involved. Knowing where you are and in what stage in the Communique Stratégie is paramount. We call this ‘knowing‘, Matrixing. It’s like watching a game board from above. 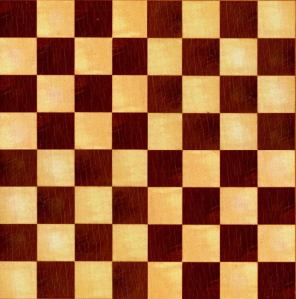 The benefit of having access to all this it is that it works anytime, everywhere with everyone all the time. The best part of this Stratégie is that once you have a handle on it, no matter how you mess it up, you can always go back and fix it. It will improve your interactions throught your entire life, not just your business relationships.

How do you get the rest of the Stratégie?

Or you can try to figure this out yourself. It’ll take you a few years. We won’t try to stop you.

Have a great day. Thank you!

5 thoughts on “Neurochemical: A Communiqué Stratégie”