Simply put, it’s a strange little abbreviation for User eXperience (UX). The other term you may want familiarize yourself with is Interaction Design (ID). There are reasons why you want to know these ‘newish’ terms.

It has to do with an optimal way of getting people to come to your site, more often and easily helps them navigate it. This obviously leads to sales.

Oddly, you are already interacting with UX & ID experiences every single day. It’s heavily and adeptly applied to Google, Twitter, Facebook, LinkedIn, Pinterest, etc. and many folks hardly realize it. These sites are at the top of the UX & ID game.

Maybe you are one of those extreme “hold outs” and ignore or reject social media sites. There are many opportunities that you could be missing there. In today’s cultural climate, it’s all about connecting and engagement.

Brief Backlog
Social Media was not a phrase in our everyday lexicon in 2008. I remember trying to explain the power of Facebook years ago to a potential client. She looked at me like I had three heads.  Sure she’s heard about Facebook and she was like; “No one is using it for business.”

The very next day The New York Times came out with this piece:
http://bits.blogs.nytimes.com/2008/10/24/social-networking-for-patients/

Before then they call it: “Social Networking”:
https://www.google.com/search?q=2007+nytimes+social+media

She called me the next day and was amazed. Suddenly, it all made sense.

I guess if the NYTimes says it, it just has to be true.  😛

What still gets me are people calling themselves experts in Social Media. To these people I respectfully say: “Insert a straw in thy bum and then, BLOW!”

I can’t tell you how many people out there are one of these so-called “industry experts”. They are proficient salespeople selling snake oil.

Thankfully that little Facebook mania, buzz-phase passed. Many still haven’t figured out how to use it.

This goes for major corporations as well. They are running like chicken with severed heads and are still looking to the Big Data industry to save the day.

Recently, a computer engineer called and requesting our services. He said: “I know what I don’t know and realize that I need to have what you guys do.”

This was music to my ears. He directed me to view his website. 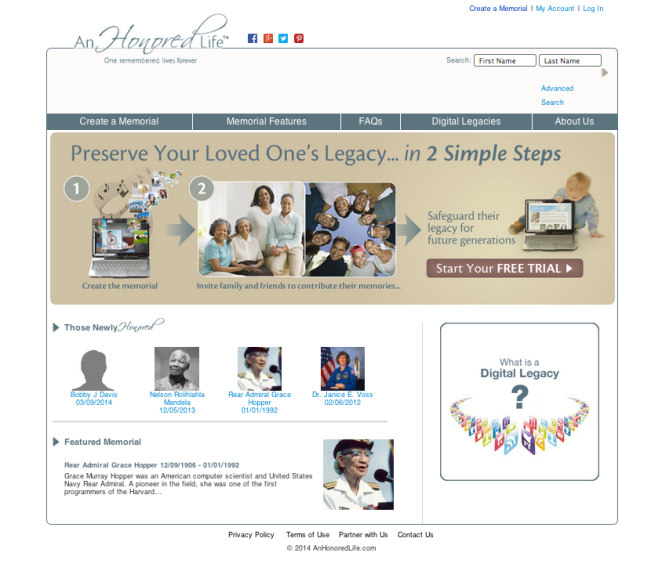 I don’t mean a lot of work in actual work time, work. I mean in all the time it will take to explain it to him—what he doesn’t know that he will need.

He initially resisted and objected to dozens of suggestions for a couple of weeks. I explained UX to him—and what could be many times better. It took over 4-5 hours in several conversations, over a full three week period.

He reluctantly but finally agreed to hire us.

After he deposited the check, he wanted to see something right away. lol… He gave me a day and a half. I couldn’t schedule my normal web designer so I did it myself.

I could almost hear the client’s inner voice screaming. The poor guy was going through a minor meltdown.

I sought to ease his pain and designed these for him within 24 hours: 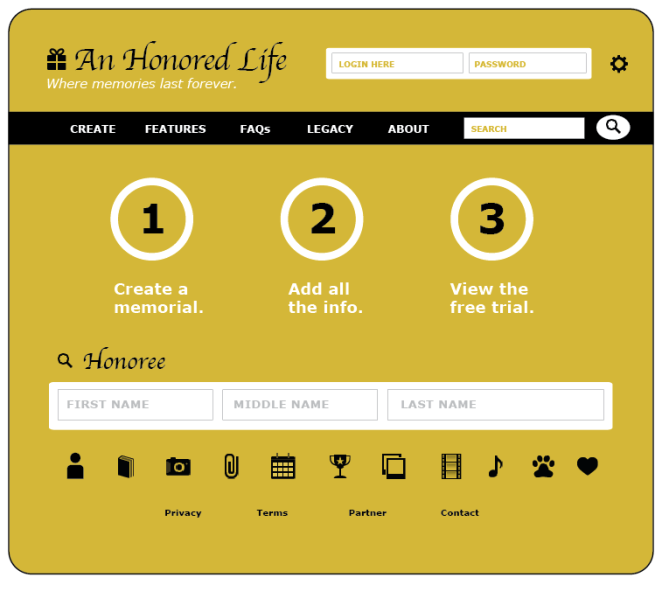 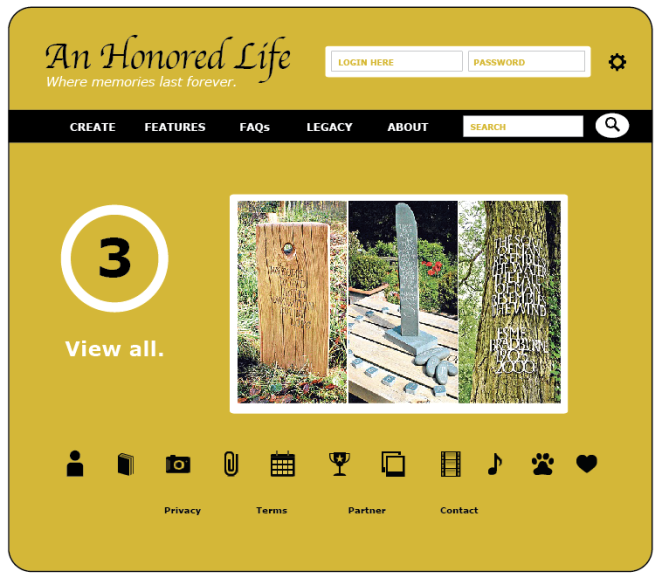 He and his partner were impressed.

It is an intuitive design solution. 3 simple steps take you where you need to go. I removed all the erroneous jargon. With this design, we are pulling the viewer right in—to test drive the site.

We see so many business owners still holding onto the old school way of thinking. It goes something like this: “We should just tell people who we are and what we do and if they need the services or products, they’ll call or contact us.”

There’s about 80 other mathematical and scientific findings and numbers we use in the Neurochemical system. It accurately derives and produces a predictable response rate.

There’s also a rigged list of 72 copywriting rules to the system.

It’s unlikely that you have the time to do all this but then again, I could be mistaken.

In Closing:
Here are some considerations that go into web design nowadays:

We do Advertising and Branding on steroids and crack. I haven’t actually tried steroids or crack. A client said this ^ ^ ^ about our work. We stole it from him. It was a good steal.

It almost always gets a few laughs at networking events and office parties.

A city within a city @bellworks Holmdel, NJ. There is a rich past as an epicenter of American innovation and invention. Well worth a trip.
A new Creative Agency in Staten Island draws outside of the lines and plays beyond the gates. Then there are always those times reel the fray back in to normalcy. If they can deliver on the promise, then ALL GOOD.
Design for a client’s weekly newsletter. These are always focused on being a better human. They are located in #statenisland #nyc. You can receive this weekly comp’d email by going to LionsPrideInstitute.com and signing up.
It’s not finished but I ( #sinyc ) have to say, I’m damn proud of this poster. Yeah, it’s been used, and yeah it’s been lifted from @obeygiant but, yeah it will work.
We went to see what all the fuss was about. Mac’s Public House came highly recommended to me by a fourth generation Staten Islander. The place looks legit.
Some graphics for client.
Loading Comments...