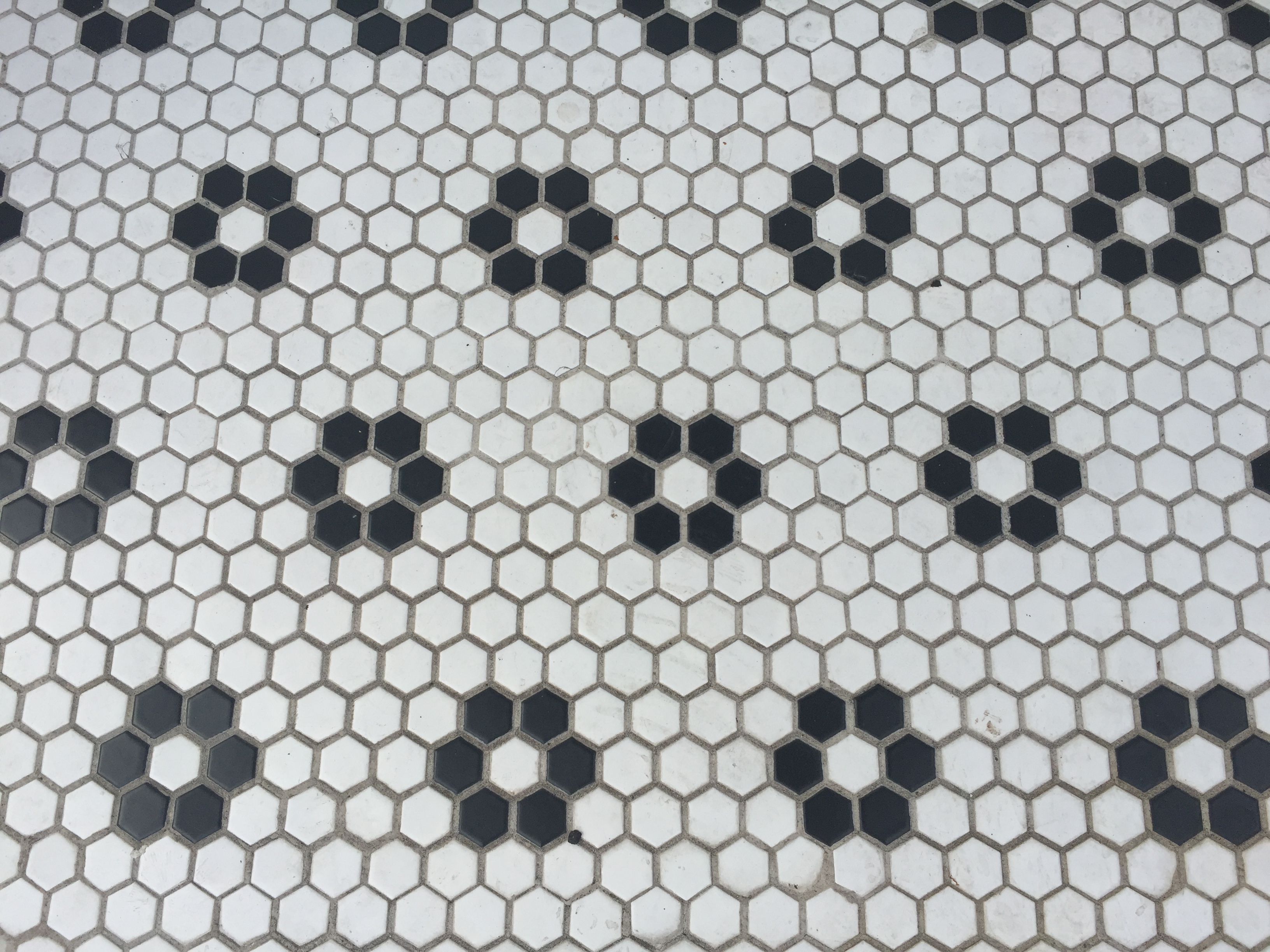 “To design is to intend.”
— Milton Glaser

You hire a designer because they should be able to organize things better. We are problem solvers. Sometimes it is just words on a page, a layout, a photograph, an idea, a government or an industry.  Some can design an ad, packaging or just a can opener.

Sometimes a designer fixes or improves entire interiors spaces. In the case below, this is a commercial property in Bushwick, Brooklyn—Williamsburg’s little baby sister.

We (BinkNyc) do this through first looking at what our client has as an intention. If there is no intention, there’s nothing to design or redesign.

The Loom is a space I re-designed for Joseph and David of Bushburg Properties back in 2008-2009. They are two great Hasidic men and know how to do business.

Today, The Loom is apparently THE place to go and hang out in Bushwick.  It’s on the corner of Flushing Ave. and Knickerbocker and the building covers an entire city block.

They wanted to ask the “11211 Magazine” guy for an opinion. I gratefully obliged and offered to fix the problem that was obvious to me. They asked me before the build out and were still in the planning stages.

In all likelihood, their Mall may have had trouble over the long term. You’ll see why in a moment.

I called the hallway, ‘a lightning bolt’ running through the whole space. Below is the original plan.

I borrowed the term ‘lighting bolt’ from Feng Shui. The loose poetic Chinese term still conveyed the point. There was absolutely no way for Joseph and David to know that I had studied the Chinese; ‘Art of Placement’, semi-professionally for 12 years. Even if they had, it probably wouldn’t have swayed their opinion either way.

They wanted to see what I could do. Here’s what I came up with as an alternative:

A Shopping Mall is generally circular for a reason. The studies show that people will often walk a round, more than once.

There’s a whole science and psychology that goes into designing Malls. It starts from the immediate exterior (street, parking lot, entryway) and is designed to pull people in to SHOP. I won’t bore your mind out with 1000 details.

Here are just a few:

[ WE CALL THIS internal, interactive EXPERIENCE BY DESIGN: PHENOMENOLOGICAL. ]

The Williamsburg architects who were hired to draw up the plans were pissed to have their plans re-designed by a lowly magazine publisher/designer. The truth is that both designers and architects know and follow the 20th century rule: Form follows function. So we all won in the end.

Why? Because it was going to cost them over $10K in additional architecture renderings and to refile the plans with the Department of Buildings (DOB).  Being a business owner myself, I understand this pain.  ♥

In Closing
The owners were additionally upset because the square footage was going to be smaller in each unit. They also lost two (strange and useless) spaces off the original plan. I said: “Just charge a little more per square foot.”  Their eyes lit up like candles! 😀 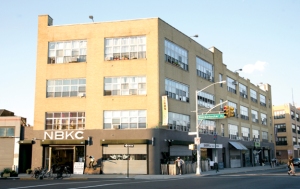 Last I’ve heard, they have full occupancy and a waiting list of people wanting to rent. Today, they are getting more than $6.- 7. per sq. ft (per month). I’m pretty sure they are thrilled.

What about you?  What are you doing?  Let’s get to work.

Call when you are ready to do something about building business. My peeps and I are ready to throw down some expertise with measurable results.

♥  P.S. If you are considering property out in Bushwick or Williamsburg, I’d recommend you contact ConoNatale.com. I’ve known him for 14 years (since 2000) and he knows these areas in Brooklyn and Queens like the back of his hand. He’s the real deal and a ‘no nonsense’ type.