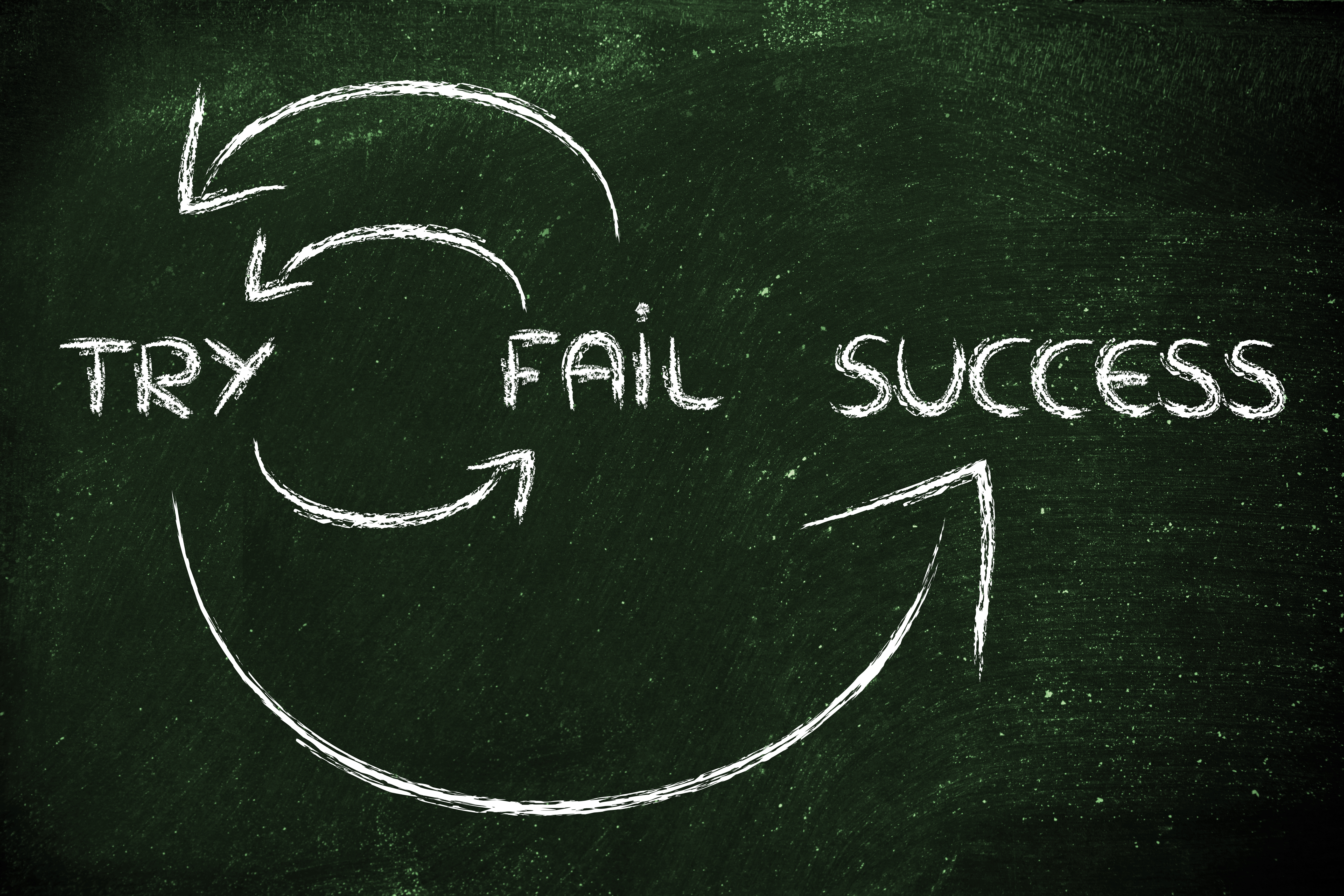 The Approach We Are Taking

In researching and writing a standard business plan, several of my MBA associates have reviewed the plan and suggested we present a business model instead of a plan. There are numerous reasons in our cultural ecology for this decision.
.
.

.
.
.
Here is a brief illustration: General George Washington was considered a great general. Looking critically at his historical war record, he lost 9 battles and won only three. That’s a losing record in anyone’s book.
.
Compare this to Napoleon Bonaparte who fought 60 battles, losing only seven. The difference is that Napoleon was not only a very inspiring general but a true military strategist—creatively adjusting any alt. battle plan in a moments notice—able to out maneuver an antagonist. Bonaparte could be seen at head of the battle lines which was said to add an additional 10,000 men to his army when outnumbered. The leader eats last.
Back to Washington who was said to have been a great general but much less of a strategist. Thomas Jefferson wrote this of George Washington: “Hearing all suggestions, he selected whatever was best; and certainly no General ever planned his battles more judiciously. But if deranged during the course of the action . . . he was slow in readjustment.”
.
There are a dozen other reasons that get factored into a critical comparison. I’ll not bore you with them here.
.
.
I’ve applied over 20 different business models to arrive at the one I am proposing. I’ve learned so many new things in the last two weeks and been obsessive over finding an optimal solution. I think the one I’m proposing will work. It’s worthy of testing and seeing where it goes, how and if we fail, and what we learn from this before pushing something forward that might fail over time.
.
.

A business plan, etched in stone, is inflexible. It is preferred that we use a living and breathing document aptly called a “Business Model”. It is based on a long-range, far reaching, end goal (financial, inspirational, and targeted) with flexibility, irrespective moving forward and through any challenges and obstructions we face along the way. We assume nothing and see each interaction as additional data and information, an opportunity to learn, to listen and to adjust the model. This is done until our end goal is reached. To get optimal penetration, it will take one year.
.
The C-level decision makers on the QofQ team have accepted their roles. They are fully proficient in their respective fields of expertise. These roles are mentally clear, fully accepted by each and now agreed upon. Our roles and plans are additionally subject to change slightly as new information presents itself and as is necessary to achieve the end goal ($3MM). If a team member on the C-level is not whole-heartedly invested in this cause, motivation wanes and that position will be filled with a new guardian to assure that position is successful.
.
A business model, in a very simplified nutshell, is the essence of Nassim Nicholas Taleb’s highly polemical, thought-provoking book, Antifragile: Things That Gain from Disorder. Here, though, the opponent is not another general, admiral or captain, but the future and change. Uncertainty is the antagonist. This is the defining characteristic of future change, according to Taleb (The Black Swan), is that it is impossible, and foolhardy, to try to predict it. Instead, the author argues, it is essential to make peace with uncertainty, randomness and volatility. Those who do not — who insist not only on trying to predict the future, but also on somehow trying to manage it — he disparagingly calls “Fragilistas.”
.
Nature and natural systems are an ongoing reference for Taleb — not just as illustrative analogies, but as part of the very fabric of his worldview. For him, nature is the ultimate model for how to deal with uncertainty. Nature does not need to predict the future in order to deal with its unexpected turns. The information volatility provides is digested and adapted as part of the evolutionary process. In this sense, we believe, nature “loves small errors.”
..
(WHARTON.UPENN.EDU/ ACCEPTING UNCERTAINTY and EMBRACING VOLATILITY)

.this
There are many other successful variables and techniques we’ll utilize to its fullest extent. The business model canvas allows us a holistic overview of numerous scenarios and knowing the strong points and weak points long before they decend upon us.
.
BinkNyc Rationale and Methodology

UPSIDE:
The case for improved and specific employee benefits has increased significantly since 2020. Worksite Benefits enables employers to offer great benefits packages without seriously impacting their bottom line.
Thought of the Day:
I'm a fan of professor Marshall McLuhan. McLuhan was able to see and perceive the media and its tremendous influence on reality.
*Michelin-trained Chef with a sharp mind, great food, and deft sense of humor: ExecutiveChefMike.com
SELLING vs MARKETING
Loading Comments...
%d bloggers like this: